Release agents perform the key task of preventing bonding of material to mold. They also perform additional functions during the molding process such as reducing production time, facilitating cleanup and extending the life of the mold. 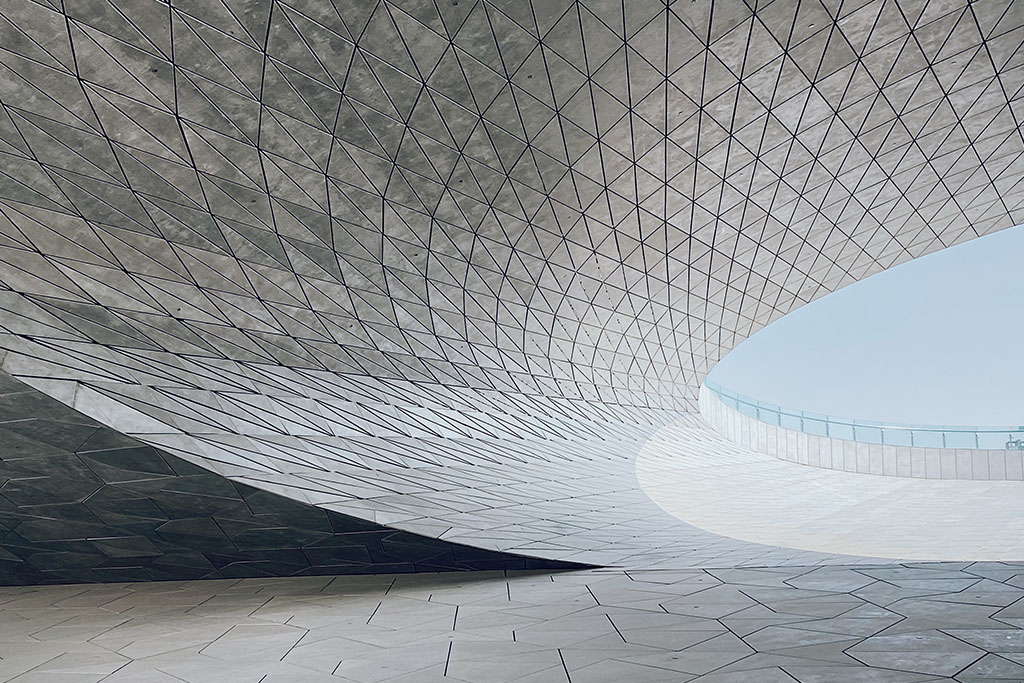 Release agents are needed during concrete production to prevent concrete from sticking to the formwork and to ensure easy removal of formwork without surface damage. It also enhances the appearance of precast by minimizing the inconsistencies, such as blow/bug holes on the surface. 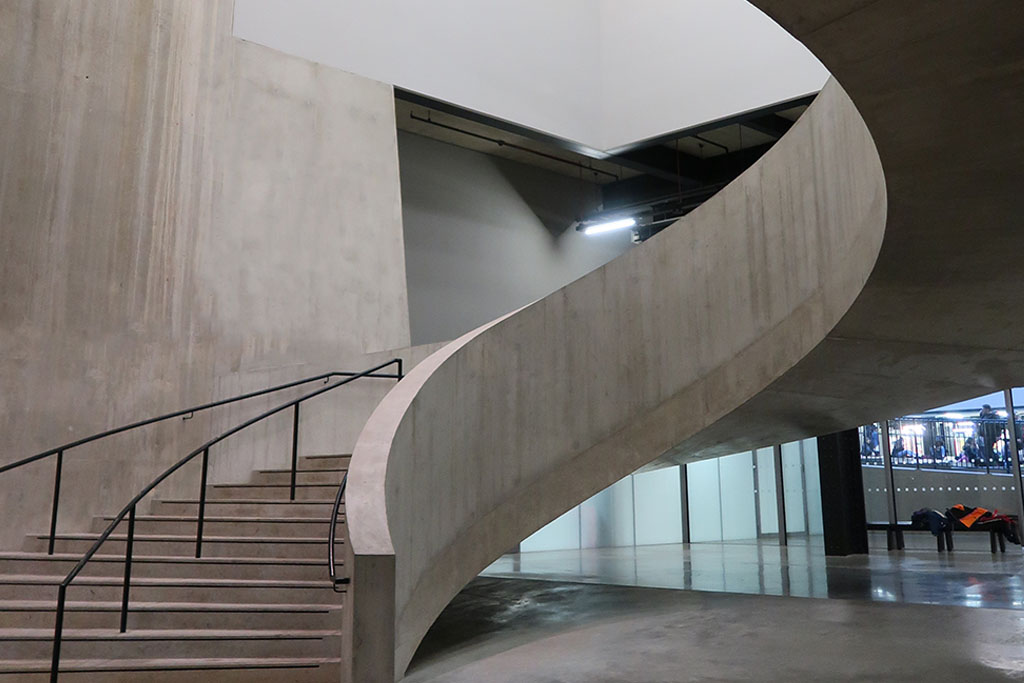 Below are some of the advantages and disadvantages of Solvent-based & Water-based release agents. 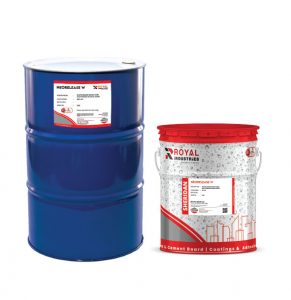 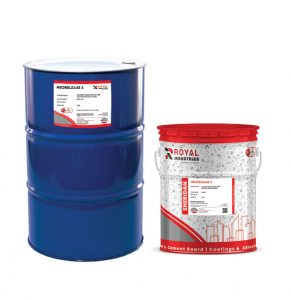 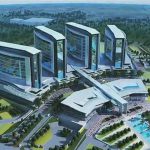 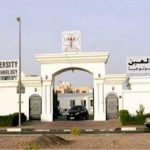 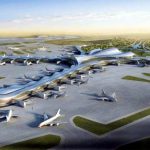 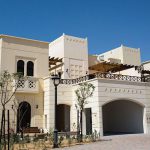 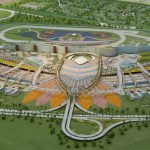 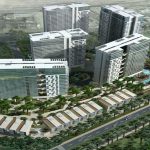 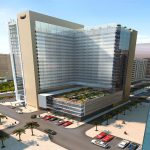 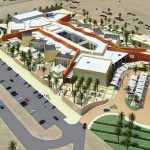 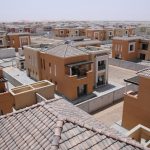